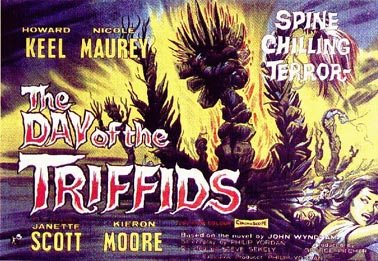 From the U of Colorado at Boulder press release:

A new University of Colorado at Boulder study involving a "living fossil plant" that has survived on Earth for 130 million years suggests its novel reproductive structure may be a "missing link" between flowering plants and their ancestors.

The Amborella plant, found in the rain forests of New Caledonia in the South Pacific, has a unique way of forming eggs that may represent a critical link between the remarkably diverse flowering plants, known as angiosperms, 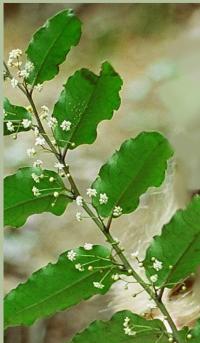 and their yet to be identified extinct ancestors, said "Ned" Friedman. Angiosperms are thought to have diverged from gymnosperms -- the dominant land plants when dinosaurs reigned in the Cretaceous and Jurassic periods -- roughly 130 million years ago and have become the dominant plants on Earth today.

"The study shows that the structure that houses the egg in Amborella is different from every other flowering plant known, and may be the potential missing link between flowering plants and their progenitors."

In basic terms, Amborella has one extra sterile cell that accompanies the egg cell in the female part of its reproductive apparatus known as the embryo sac, according to the study. The discovery of the unique configuration of the egg apparatus, which is thought to be a relic of intense evolutionary activity in early angiosperm history, "is akin to finding a fossil amphibian with an extra leg."