Illo by Danielle Dufault
Read about it here.
Posted by Michael J. Ryan, Ph.D. at 5:27 PM 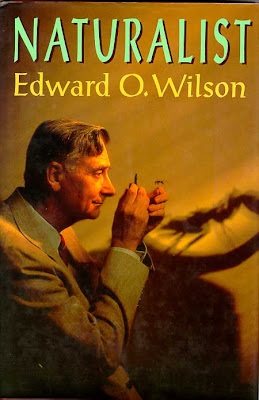 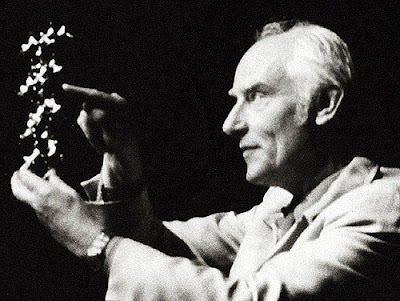 Crick and Watson began their collaboration in 1951, and published their paper on the double helix structure on April 2, 1953 in Nature. This accomplishment became a cornerstone of genetics and was widely regarded as one of the most important discoveries of 20th-century biology.
Posted by Michael J. Ryan, Ph.D. at 11:55 AM 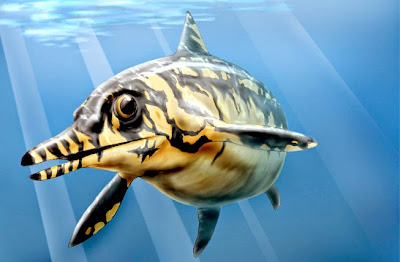 Forty-six ophthalmosaurid ichthyosaurs (marine reptiles) have been discovered in the vicinity of the Tyndall Glacier in the Torres del Paine National Park of southern Chile. Among them are numerous articulated and virtually complete skeletons of adults, pregnant females, and juveniles.Preservation is excellent and occasionally includes soft tissue and embryos.

The skeletons are associated with ammonites, belemnites, inoceramid bivalves, and fishes as well as numerous plant remains. The enormous concentration of ichthyosaurs is unique for Chile and South America and places the Tyndall locality among the prime fossil Lagerstätten for Early Cretaceous marine reptiles worldwide. link
Posted by Michael J. Ryan, Ph.D. at 8:52 AM