Debuted This Day (1960): The Flintstones

who proposed what came to be called the Ordovician period (505 to 438 million years old) of geologic strata. Lapworth is famous for his work with marine fossils called graptolites.

By fastidiously collecting the tiny, colonial sea creatures, he figured out the original order of layered rocks that had been faulted and folded in England's Southern Uplands. This method of correlating rocks with graptolites became a model for similar research throughout the world.

In 1879, Lapworth proposed a new classification of Lower Paleozoic rocks with the Ordovician, between the redefined Cambrian and Silurian periods. The name comes from an ancient Welsh tribe, the Ordovices.
Posted by Michael J. Ryan, Ph.D. at 8:42 PM

Did you know that the Royal Ontario Museum did a comic book to go with their excellent new dinosaur show, "Ultimate Dinosaurs"? And that it was illustrated by Gabriel Morrissette with colours by Bernie Mireault? Me either! Bernie kindly sent me this image: 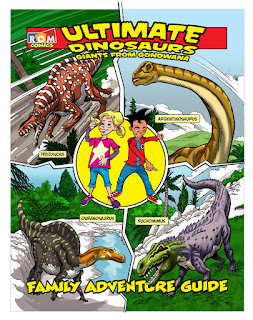 And speaking of Bernie, he has a great new book out, "To Get Her" that you can buy HERE (I did!). 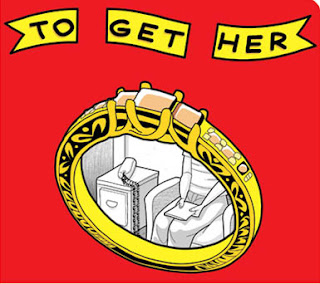 You may know Bernie from his terrific comic, The Jam, and well as being the creator of Dr. Robot (why is this not a TV series!). 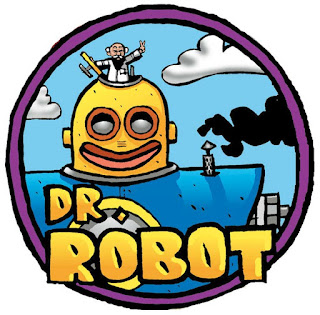 Bernie also recently posted a thoughtful article about his experience at the En Masse table during the most recent Montreal Comic Con.
Posted by Michael J. Ryan, Ph.D. at 4:19 PM