'They don't want to hear this kind of stuff'

Teachers in some northern Quebec communities say they are being told not to talk about the theory of human evolution because it offends some Inuit people. Alexandre April, a teacher in Salluit, Que., said his school principal had told teachers not to discuss the issue.

However, when students asked questions, April said Thursday he answered them as a teacher and biologist, telling them about Darwin's theory. April said that's when he got the complaint.

"A mother called, and she said that I'd told her daughter that she was a monkey. It's not the way I presented it. Not at all. So I've been told not to do it again," April said.

April said he believes his students in the tiny Inuit community on Hudson Strait have the right to learn about evolution, just like all other Canadian students. 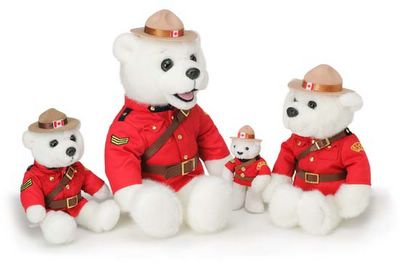 "We are able to talk about evolution of animals, but nothing about the origin of man," April said, adding the school threatened him with disciplinary action.

In at least three communities where Pentecostal Christianity has gained prominence, the opposition to teaching Darwin's theory is strong. And according to one researcher, that kind of opposition is likely to spread.