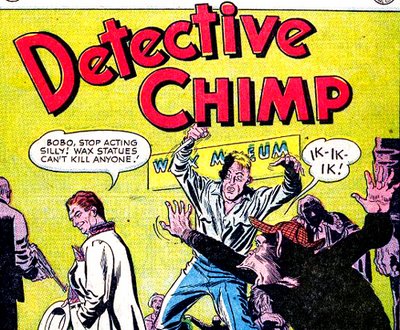 Researchers have found genetic ‘hotspots’ in chimpanzees suggesting implications for the understanding of genomic evolution in all species.

Hotspots are dynamic regions of the human genome that are potentially involved in the rapid evolution of morphological and behavioral characteristics that are genetically determined.

"This is a relatively new area of research and this is the first time this has been investigated on a genome-wide scale in a population sample of nonhuman primates,"

"These copy number variants may be very significant from an evolutionary perspective, and they're important to study and understand. We talk about genetic diseases and cures, but first you have to find out that genetic differences such as copy number variants are there. And then you can study what they're involved in and what they mean from a morphological variation and disease standpoint."

"Ultimately, we can use information about within-a-species variation to identify unusual patterns between species," he says. "This may highlight copy number differences between humans and chimpanzees that were somehow involved in the evolution of human-specific traits."
Posted by Michael J. Ryan, Ph.D. at 9:54 AM