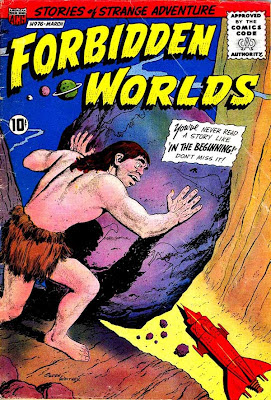 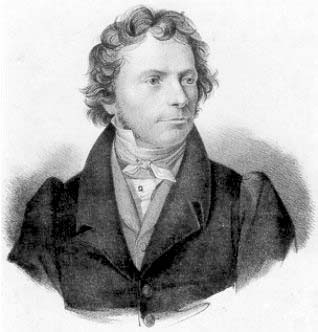 Lorenz Oken (Aug. 1, 1779 - Aug. 11, 1851) was a German naturalist who offered early evolutionary ideas and stimulated comparative anatomy. He theorized (incorrectly) that the skull was a modified vertebra, but formed some fundamental concepts which stimulated further thought from later scientists.

In Die Zeugung, he discussed “the infusoria”—elementary units of living organisms—into which all flesh can be broken down. Higher animals, he proposed, consisted of constituent animalcules. Entities, whether plants or animals, became organisms by the fusion of these primal animals. Those elements lose all individuality and create a higher unity. From Today In Science History