Two laboratories at Penn State set out to show how an obscure undersea microbe metabolizes carbon monoxide into methane and vinegar. What they found has become the inspiration for a fundamental new theory of the origin of life on Earth, reconciling a long-contentious pair of prevailing theories.

The apparently irreconcilable "heterotrophic" and "chemoautotrophic" theories of the origin of life both focus on the processes by which chemical building blocks first appeared for primitive life to assemble into complex molecules.

According to the heterotrophic theory, a primordial soup of simple molecules arose first, driven by nonbiological energy sources like lightning, and led eventually to primitive life forms. One difficulty with this theory is due to the huge variety and complexity of organic molecules that would have had to arise spontaneously. 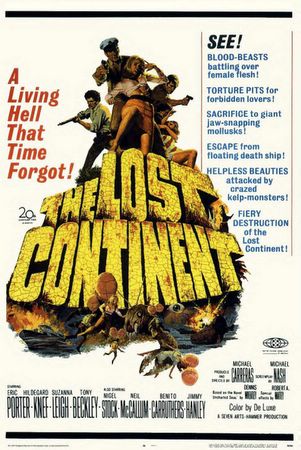 In contrast, the chemoautotrophic theory rests on the idea that primitive life forms themselves, perhaps associated with catalytic iron and sulfur minerals, gave rise to the first simple biological molecules. The obstacles to this theory are the large number of steps in the biochemical cycles that have been suggested, and the staggering structural complexity of the only known enzyme complexes that drive those reactions.

This longstanding debate between the heterotrophic and chemotrophic theories," House continues, "revolved around carbon fixation." The new thermodynamic theory inverts the focus, Ferry says. "All these pathways evolved first to make energy. Afterwards, they evolved to fix carbon. These ideas suggest a totally new perspective. It's truly a quantum leap--a milestone."
Posted by Michael J. Ryan, Ph.D. at 6:19 PM