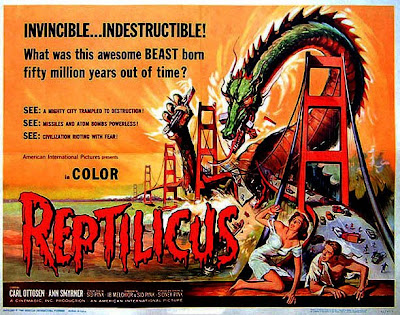 Abstract: Metabolic rate is traditionally assumed to scale with body mass to the 3/4-power, but significant deviations from the ‘3/4-power law’ have been observed for several different taxa of animals and plants, and for different physiological states.

The recently proposed ‘metabolic-level boundaries hypothesis’ represents one of the attempts to explain this variation. It predicts that the power (log–log slope) of metabolic scaling relationships should vary between 2/3 and 1, in a systematic way with metabolic level.

Here, this hypothesis is tested using data from birds and mammals. As predicted, in both of these independently evolved endothermic taxa, the scaling slope approaches 1 at the lowest and highest metabolic levels (as observed during torpor and strenuous exercise, respectively), whereas it is near 2/3 at intermediate resting and cold-induced metabolic levels.

Remarkably, both taxa show similar, approximately U-shaped relationships between the scaling slope and the metabolic (activity) level. These predictable patterns strongly support the view that variation of the scaling slope is not merely noise obscuring the signal of a universal scaling law, but rather is the result of multiple physical constraints whose relative influence depends on the metabolic state of the organisms being analysed.
Posted by Michael J. Ryan, Ph.D. at 7:58 AM