Journey To the Inner Inner Core of the Earth 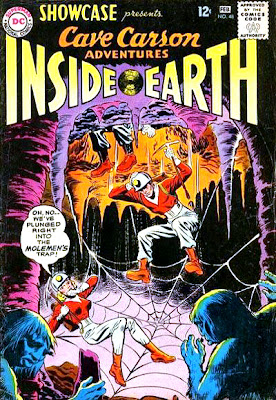 Scientists have confirmed the discovery of Earth’s inner, innermost core, and have created a three-dimensional model that describes the seismic anisotropy and texturing of iron crystals within the inner core.

The solid inner core is elastically anisotropic; that is, seismic waves have different speeds along different directions. The anisotropy has been found to change with hemisphere and with radius. What they found was a distinct change in the inner core anisotropy, clearly marking the presence of an inner inner core with a diameter of about 1,180 kilometers, slightly less than half the diameter of the inner core.

The layering of the core is interpreted as different texturing, or crystalline phase, of iron in the inner core, the researchers say.