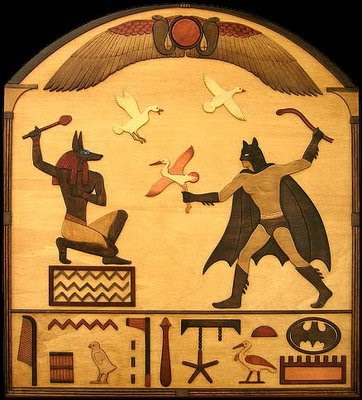 Six new species of ancient bat dating back 35 million years have been discovered in Egypt, researchers say will be described in an upcoming issue of the Journal of Vertebrate Paleontology.

The new species were found by experts who analyzed 33 fossils—including teeth and jawbones—that had been unearthed over a period of decades in El Faiyum, an oasis region 50 miles southwest of Cairo. 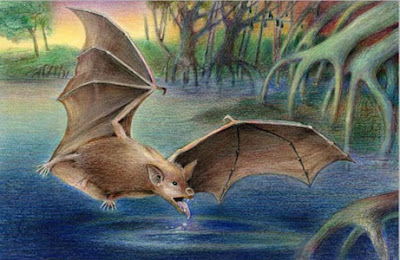 Illustration by Bonnie Miljour
The experts were also surprised to find that the new species were similar to some modern-day microbats, a group of bats that uses sonar waves to navigate and hunt in a process called echolocation.

From the 33 fragments, experts determined that at least six distinct species could be parsed out.