From the Public Library of Sciene press release:

The genetic code of marsupials has now been documented for the first time. An international team led by Kathy Belov from the University of Sydney's Faculty of Veterinary Science published an analysis of the marsupial genome in the open access journal PLoS Biology. 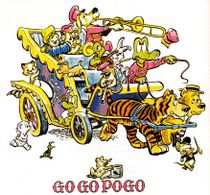 The paper details the evolution of an important cluster of immune genes known as the MHC using available genome sequences of the gray, short-tailed opossum (Monodelphis domestica), a marsupial found in South America.

Belov et al. found that while the size and complexity of the opossum MHC is closer to eutherian (placental) mammals, its organization is closer to fish and birds. "The clues we unearthed by looking at different genomes are also helping us to understand how our own intricate immune system evolved from the relatively simple immune system seen in lower vertebrates such as birds and fish," says Belov.

"Interest in marsupial and monotreme genomes comes from their important positions in vertebrate evolution," says Belov. (Monotremes are egg-laying mammals, represented today by only the platypus and echidna.) "Comparing genes of placental mammals, such as the human and the mouse, is not very efficient because their genes can be so similar it is hard to pinpoint regions that remain unchanged because they serve a particular purpose. In contrast, comparison of distantly related genes, such as the chicken and human, can be difficult, because the sequences are so different." 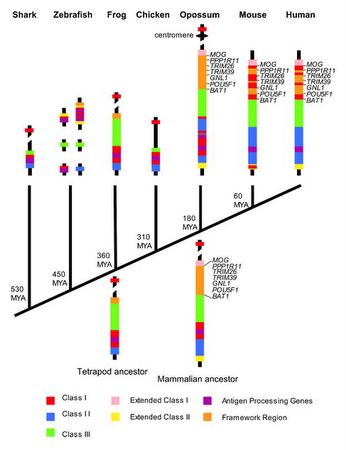 Figure 4. A Model of the Evolution of the Mammalian MHC.© 2006 Belov et al.
Organization of the MHC in the mammalian ancestor is similar to that of non-mammals. Class I and II regions are adjacent and the antigen processing genes are found within Class I. Class Ib genes are located outside the MHC but on the same chromosome. The framework and extended regions have assembled. The framework gene order is conserved in both the opossum and eutherians. After the divergence of the eutherian lineage, Class I genes relocated to the framework region. MYA = million years ago.
Posted by Michael J. Ryan, Ph.D. at 9:36 AM