The National Academy of Sciences (NAS) has selected 15 individuals to receive awards honoring their outstanding scientific achievements. The awards will be presented on April 23 at a ceremony in Washington, D.C., during the Academy's 143rd annual meeting. 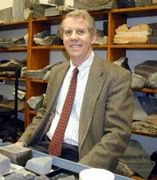 University of Hawaii, Honolulu who will be presented with the MARY CLARK THOMPSON MEDAL – a medal and prize of $15,000 awarded every three years to recognize important services to geology and paleontology.

Stanley was chosen "for research and leadership in bivalve functional morphology and the macroevolution of disparate animals, including hominids, in the context of Earth's physical and chemical history." The medal was established by a gift of Mary Clark Thompson and has been presented since 1921. 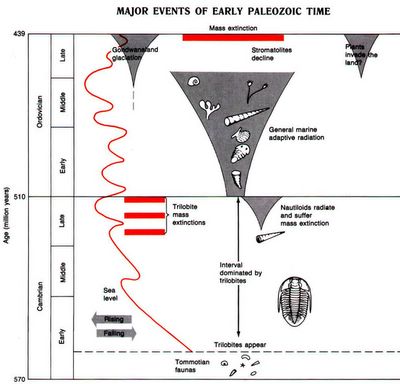 Image from HERE. Stanley from HERE
Posted by Michael J. Ryan, Ph.D. at 9:55 AM