Why Did Life Emerge? 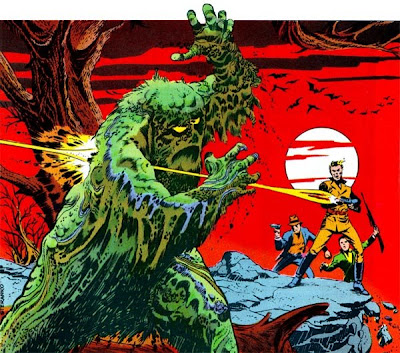 Abstract [edit]: The fundamental driving force that propelled chemical evolution and led to life has remained obscure. The second law of thermodynamics, written as an equation of motion, reveals that elemental abiotic matter evolves from the equilibrium via chemical reactions that couple to external energy towards complex biotic non-equilibrium systems. Each time a new mechanism of energy transduction emerges, e.g., by random variation in syntheses, evolution prompts by punctuation and settles to a stasis when the accessed free energy has been consumed. The evolutionary course towards an increasingly larger energy transduction system accumulates a diversity of energy transduction mechanisms, i.e. species. The rate of entropy increase is identified as the fitness criterion among the diverse mechanisms, which places the theory of evolution by natural selection on the fundamental thermodynamic principle with no demarcation line between inanimate and animate. 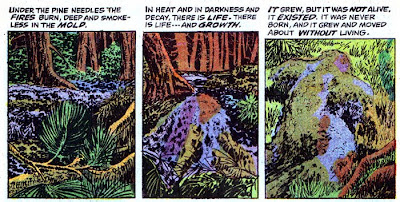 Although the researchers don’t speculate on the specific chemical reactions that created life, they explain that the molecules involved most likely underwent a series of more and more complex reactions to minimize mutual energy differences between matter on Earth and with respect to high-energy radiation from Sun. The process eventually advanced so far that it cumulated into such sophisticated functional structures that could be called living. 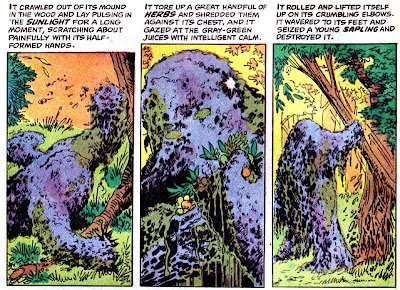 And because thermodynamics recognizes no specific moment, particular place, compound or reaction that would distinguish animate from inanimate, a search for ‘the birth of life’ seems like an ill-posed project, Arto Annila explained. 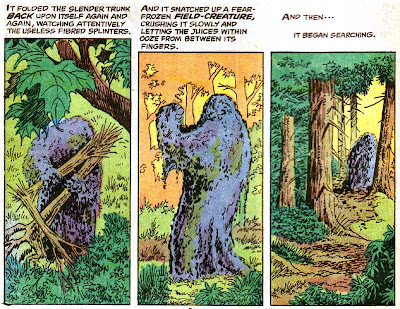 “Indeed, the quest for the origin of life seems a futile endeavor because life in its entirety is a natural process that has, according to the second law of thermodynamics, no definite beginning,” he said. “To ask how life started would be the same as to ask when and where did the first wind blow that quivered the surface of a warm pond.”
Posted by Michael J. Ryan, Ph.D. at 12:28 PM