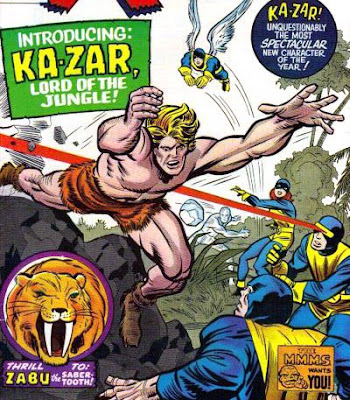 Scientists from UCLA and the Zoological Society of London concluded that the sabertooth cat was social by comparing numbers of present-day carnivores competing for kills in Africa with those of mainly extinct species found in a North American fossil deposit.

Smilodon existed in North and South America between 1.8 million and 10,000 years ago and is one of the most common species preserved at the Rancho La Brea tar pits of Los Angeles, a fossil deposit in which dying herbivores trapped in sticky asphalt attracted numerous dire wolves and sabertooth cats, some of which also died there. Because most living cats are solitary, controversy has persisted over the social life of Smilodon.

The study took a new approach to the question by comparing data from the La Brea fossil record and data obtained from "playbacks" used in Africa, in which the recorded calls of distressed prey and the sounds of lions and hyenas are used to attract carnivores. This technique has been used by scientists to estimate carnivore densities in eastern and southern Africa.

"The extinct sabertooth cat, Smilodon fatalis, has been something of an enigma, with almost nothing known of its behavior," said Chris Carbone, lead author of the paper. "This research allowed us to use the behavior of its present-day relatives to conclude that this extinct cat was more likely to roam in formidable gangs than as a secretive, solitary animal."
Posted by Michael J. Ryan, Ph.D. at 6:47 PM