Extinction By Asteroid A Rarity 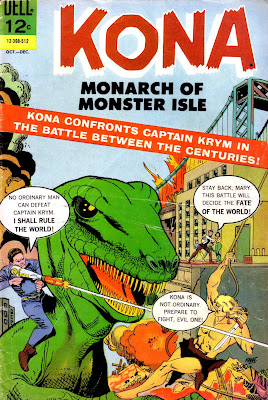 Asteroids are the prime suspect only in the most recent of five mass extinctions, said USC earth scientist David Bottjer. The cataclysm 65 million years ago wiped out the dinosaurs.

"The other four have not been resolvable to a rock falling out of the sky," Bottjer said.

For example, Bottjer and many others have published studies suggesting that the end-Permian extinction 250 million years ago happened in essence because "the earth got sick." The latest research from Bottjer's group suggests a similar slow dying during the extinction 200 million years ago at the boundary of the Triassic and Jurassic eras.

At the 2008 Joint Annual Meeting of the Geological Society of America, USC doctoral student Sarah Greene drew similarities between ocean conditions at the Triassic-Jurassic boundary and after the end-Permian extinction. At both those times, bouquet-like structures of aragonite crystals formed on the ocean floor. Such structures are extremely rare in Earth's history, Greene said.

"The fact that these deposits have only been found at these two specific times that are associated with mass extinction suggests at the very least that maybe there's some shared ocean geochemistry … that could be related to the cause of the extinctions," Greene said.

"The Triassic-Jurassic extinction cause is totally up for grabs at the moment," she added.

Also at the meeting, USC doctoral student Rowan Martindale presented results from her studies of coral reefs during the Triassic-Jurassic extinction.

"The coral reefs look actually very similar to modern coral reefs," she said. "At the end-Triassic mass extinction, you lose all your reef systems. And nobody's figured out why that is."

Martindale identified two distinct types of ancient reefs: one dominated by coral and another consisting mainly of mud and debris, possibly held together by bacteria. A theory for the end-Triassic extinction needs to explain how both types of reefs could have been killed off, Martindale said.