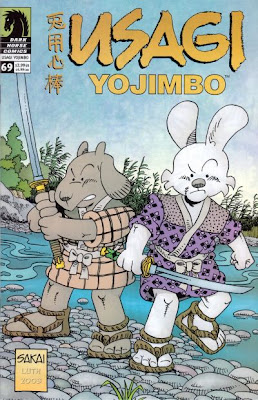 image
Abstract: Frontal sinuses in goats and other mammals have been hypothesized to function as shock absorbers, protecting the brain from blows during intraspecific combat. Furthermore, sinuses are thought to form through removal of `structurally unnecessary' bone. These hypotheses were tested using finite element modeling.

Thus, these results were only partially consistent with sinuses, or the bone that walls the sinuses, acting as shock absorbers. It is hypothesized that the keratinous horn sheaths and cranial sutures are probably more important for absorbing blows to the head. Models with sinuses did exhibit a more `efficient' distribution of stresses, as visualized by histograms in which models with solid frontal bones had numerous unloaded elements. This is consistent with the hypothesis that sinuses result at least in part from the removal of mechanically unnecessary bone.