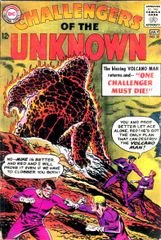 and oldest Phanerozoic igneous province. The province covers an area of at least 1 million square kilometers with an estimated original volume exceeding 0.5 million cubic kilometers, which ranks the province with other CFBP's such as the Deccan, Parana, and Karoo LIP's, in terms of size.

New high-precision 40Ar/39Ar ages suggest that the newly identified Kalkarindji CFBP may be linked to the early Toyonian mass extinction event at the Early/Middle Cambrian boundary, thus providing the oldest-known possible link between a LIP and a mass extinction event.