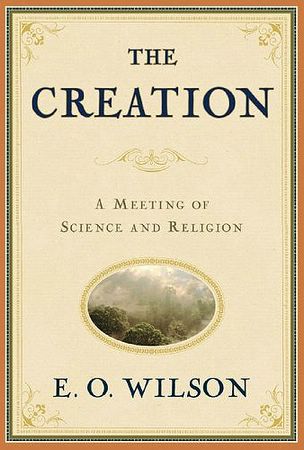 Wilson's On Human Nature (1978) won the Pulitzer Prize; Biophilia (1984) suggests that human attraction to other living things is innate; and Consilience (1998) urges wider integration of the sciences. Other books by Wilson are Insect Societies (1971), The Diversity of Life (1992), The Ants, with Bert Hölldobler (1990; Pulitzer Prize), and The Future of Life (2002).

Wilson’s latest book is The Creation: A Meeting of Science and Religion. Info from Infoplease.com
Posted by Michael J. Ryan, Ph.D. at 1:54 PM