The world's leading scientists Wednesday urged schools to stop denying the facts of evolution amid controversy over the teaching of creationism. 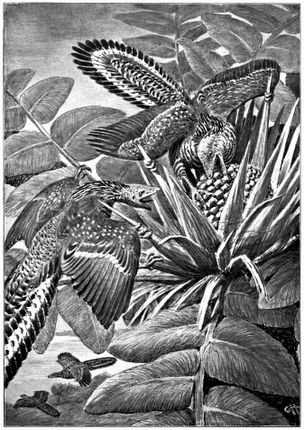 From The Guardian article by Rebecca Smithers:

The national science academies of 67 countries - including the UK's Royal Society - issued a joint statement warning that scientific evidence about the origins of life was being "concealed, denied, or confused". It urged parents and teachers to provide children with the facts about the origins and evolution of life on Earth.

The statement was drafted by members of the Inter Academy Panel on International Issues, a global network consisting of 92 science academies. It points out that "within science courses taught in certain public systems of education, scientific evidence, data, and testable theories about the origins and evolution of life on Earth are being concealed, denied, or confused with theories not testable by science".

Martin Rees, president of the Royal Society, said: "There is controversy in some parts of the world about the teaching of evolution to pupils and students, so this is a timely statement that makes clear the views of the scientific community.

"I hope this statement will help those who are attempting to uphold the rights of young people to have access to accurate scientific knowledge about the origins and evolution of life on Earth."

READ THE FULL STATEMENT FROM THE ROYAL SOCIETY HERE.