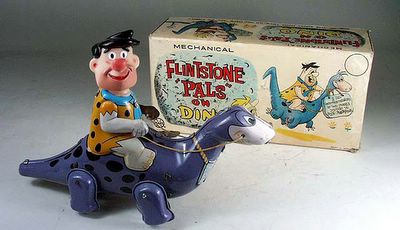 “Thanks to its long neck, a giraffe's head can rise up to 5 meters in mere seconds after the creature takes a drink. One would expect this dramatic motion to trigger a massive drain of blood from the brain, but giraffes obviously aren't fainting all over the place.

To solve the dizzying conundrum built a machine that replicated the length, rigidity, and pressure of the blood-flow system in a giraffe's neck. Rubber or PVC tubes substituted for the jugular vein and carotid artery, an electric pump became the heart, and water was used instead of blood. 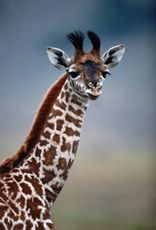 The siphon model only worked when stiff PVC tubing was used. When the researchers substituted rubber tubing, which more closely matches the flexibility seen in giraffe blood vessels, "blood" was not sucked up into the "brain."

Making the "heart" do all the work, however, solved the problem: "blood" efficiently reached the "brain" even when rubber tubing was used.

The model explains why a giraffe's blood pressure is about twice as high as that seen in people, says Mitchell. He suspects that a muscular cuff at the base of the jugular vein constricts as the giraffe stands to maintain that pressure in the brain.”

The implication for sauropods is obvious.
Posted by Michael J. Ryan, Ph.D. at 7:36 AM