Dates on moraines from mid-latitudes around the world imply that after the last Ice Age glaciers retreated simultaneously in response to warming by increased CO2 levels. 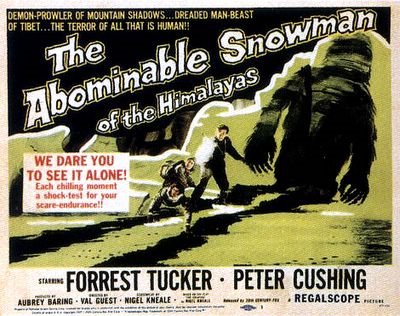 From the press release of the Earth Institute at Columbia University:

A new study indicates that, except for regions of the North Atlantic, most of the Earth began warming at the same time roughly 17,500 years ago. In addition, scientists suggest that ice core records from Greenland, which show that average temperatures there did not warm appreciably until about 15,000 years ago, may have remained in a hyper-cold state largely as a result of events triggered by warming elsewhere.

The researchers relied on a method known as cosmogenic or surface-exposure dating, which enabled the scientists to determine how long rock surfaces have been exposed since the glaciers retreated. As cosmic rays penetrating the Earth's atmosphere strike the scoured rock, they form an isotope of the element beryllium, 10Be, at a known rate. By measuring the minute amounts of 10Be in rock samples from glacial moraines in California and New Zealand and comparing these data to previously published results from elsewhere they could determine when the glaciers retreated. They found that almost everywhere they looked the glaciers began to pull back approximately 17,500 years ago.