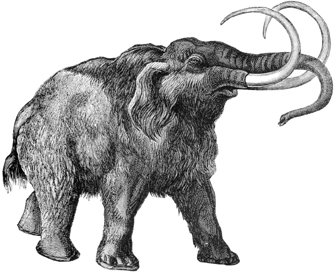 From the Penn State press release:

A team of genome researchers at Penn State University and experts in ancient DNA at McMaster University in Canada has obtained the first genomic sequences from a woolly mammoth, a mammal that roamed grassy plains of the Northern Hemisphere until it became extinct about 10,000 years ago. The team's research on bones preserved in Siberian permafrost will be published on 22 December 2005 by the journal Science on the Science Express website.

The project became possible through the discovery of exceptionally well preserved remains of a mammoth skeleton in the permafrost soil of northern Siberia, in combination with a novel high-throughput sequencing technique that could cope with the heavily fragmented DNA retrieved from the organism's mandible, its jaw bone.

"The bone material used in this study is approximately 28,000 years old, as was shown by beta carbon dating analysis," said Hendrik N. Poinar, associate professor of anthropology at McMaster University. "This was a surprising finding, as it demonstrated that the analyzed material was frozen for more than 10,000 years before the maximum of the last ice age." 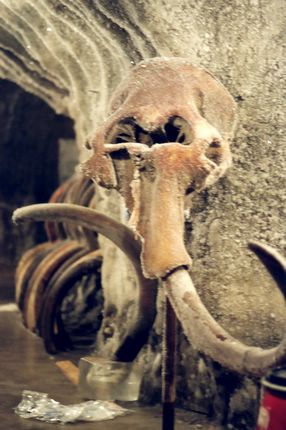