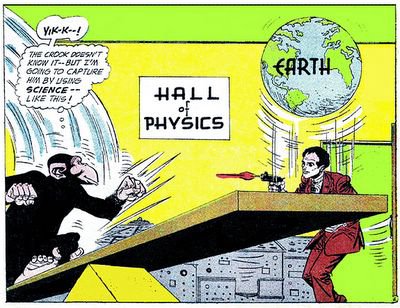 From the press release at EurekAlerts!:

A team of researchers has proposed new limits on the time when the most recent common ancestor of humans and their closest ape relatives -- the chimpanzees -- lived. Scientists at Arizona State and Penn State Universities have placed the time of this split between 5 and 7 million years ago -- a sharper focus than that given by the previous collection of molecular and fossil studies, which have placed the divergence anywhere from 3 to 13 million years ago.

The scientists analyzed the largest data set yet of genes that code for proteins and also used an improved computational approach that they developed, which takes into account more of the variability -- or statistical error--in the data than any other previous study.

This time is consistent with the findings of several research groups that have used the molecular-clock method to estimate the split of humans and chimpanzees since the first attempt in 1967.

"We can conclude that humans and chimpanzees probably last shared a common ancestor between five and seven million years ago," says Blair Hedges, professor of biology at Penn State. "Although this conclusion does not exclude younger or older dates as being possible, it says they are less likely to be correct." 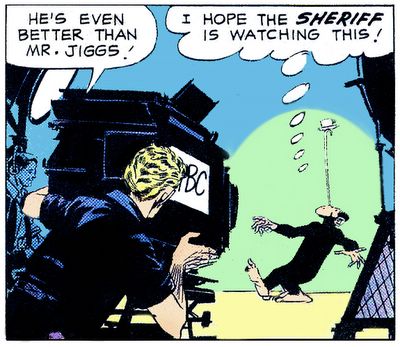