Why Your Christmas Tree Is Not Extinct 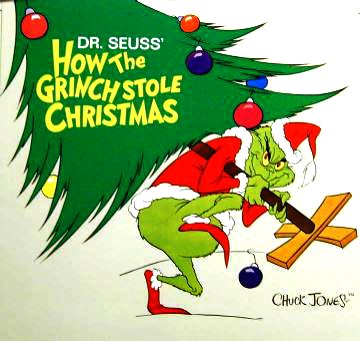 From the University of Utah press release:

Conifers such as Christmas trees suffer a severe plumbing problem. The "pipes" (single-celled conduits called tracheids) that carry water through firs, pines and other conifers are 10 times shorter than those in flowering trees. But a University of Utah study suggests why conifers not only survive but thrive: efficient microscopic valves let water flow through conifers about as easily as it flows through other trees.

"When you are sitting around and admiring your Christmas tree, consider that it owes its existence in part to this clever microscopic valve," says John Sperry, a University of Utah biology professor who led the research team. "Without these valves, conifers could be much less common than they are, and conceivably their survival might be marginal."

Sperry says that if conifers had not evolved easy-flow valves to make up for the short length of their water pipes or conduits, "it is doubtful they could hold their own with angiosperms [flowering trees] in today's forests. It's doubtful they would dominate whole regions of North America." 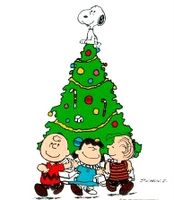 In flowering trees, the pipes are multicellular conduits called vessels and are 10 times longer, or a few centimeters long (more than one inch). While scientists cannot really know if conifers might have gone extinct without their efficient type of water valve, "what this study shows is that without this valve, it would be 38 times harder for conifers to take up water, which would put them at a serious disadvantage in competition with flowering trees in temperate forests," says Sperry.

Read the rest of the press release HERE.
Posted by Michael J. Ryan, Ph.D. at 8:47 AM