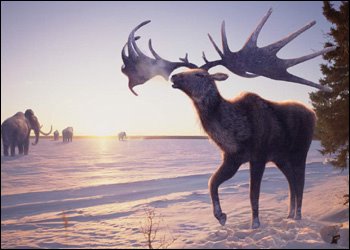 ABSTRACT: The giant deer, or 'Irish elk', has featured extensively in debates on adaptation, sexual selection, and extinction. Its huge antlers—the largest of any deer species, living or extinct—formed a focus of much past work. Yet the phylogenetic position of the giant deer has remained an enigma. On the basis of its flattened antlers, the species was previously regarded as closely related to the living fallow deer. Recent morphological studies8, however, have challenged that view and placed the giant deer closer to the living red deer or wapiti. Here we present a new phylogenetic analysis encompassing morphological and DNA sequence evidence, and find that both sets of data independently support a sister-group relationship of giant and fallow deer. Our results include the successful extraction and sequencing of DNA from this extinct species, and highlight the value of a joint molecular and morphological approach. 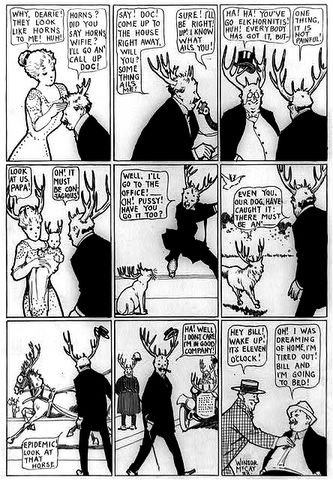