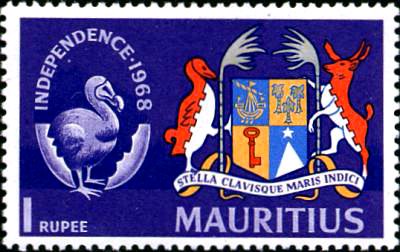 From BBC.co.uk comes this report:

Scientists have discovered the "beautifully preserved" bones of about 20 dodos at a dig site in Mauritius.

Little is known about the dodo, a famous flightless bird thought to have become extinct in the 17th century. No complete skeleton has ever been found in Mauritius, and the last full set of bones was destroyed in a fire at a museum in Oxford, England, in 1755.

Researchers believe the bones are at least 2,000 years old, and hope to learn more about how dodos lived. A team of Dutch and Mauritian scientists discovered the bones in a swampy area near a sugar plantation on the south-east of the island. Dutch geologist Kenneth Rijsdijk, who led the dig, said DNA samples from the dodo bones could revolutionise understanding of how the birds lived.

The dodo was mocked by Portuguese and Dutch colonialists for its size and apparent lack of fear of armed, hungry hunters. It took its name from the Portuguese word for "fool", and was hunted to extinction within 200 years of Europeans landing on Mauritius.
Posted by Michael J. Ryan, Ph.D. at 9:58 AM