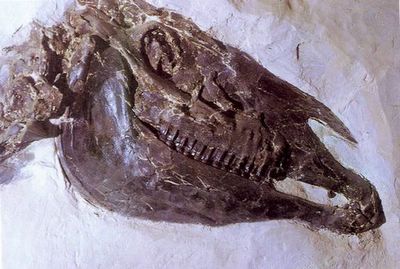 From EurekAlerts come this article:

The Patagonian Hippidion horse genus and North American stilt-legged horses have found a new place on the evolutionary tree, according to a new article in the open access journal PLoS Biology. In the paper, Jaco Weinstock, Alan Cooper, and colleagues use ancient DNA to argue that the Hippidion genus is younger than previously thought and that American stilt-legged horses were American endemics, not Asian emigres. Their analysis has also whittled down the taxonomy of North American species to just two.

"I think the biggest issue is that we showed the apparent lack of species diversity in North American horses in the Late Pleistocene - as horses are a poster child of evolution," says Cooper.

To explore the origins of the horses, the authors examined mitochondrial DNA (mtDNA) 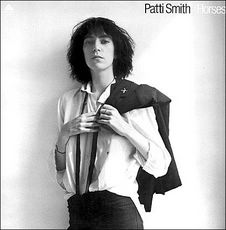 extracted from fossilized horse bones. Mitochondria, which have their own genome, contain a stretch of sequence that's useful for inferring evolutionary relationships: though the region undergoes high mutation rates, the patterns of mutations remain stable over thousands of generations. The mtDNA analysis of the South and North American horses provided evidence that stilt-legged horses, the Hippidion genus, and caballine, or true horses, all arose from a common lineage.