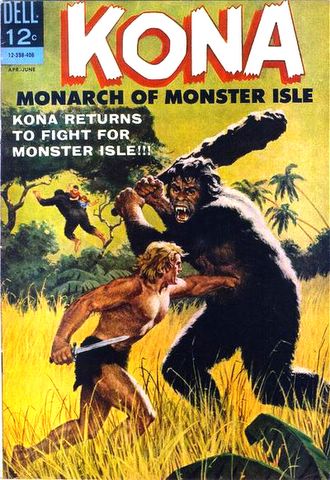 Scientists have sequenced genomic DNA from fossilized Neanderthal bones. Their results show that the genomes of modern humans and Neanderthals are at least 99.5-percent identical.

Despite this genetic similarity, and despite the two species having cohabitated the same geographic region for thousands of years, there is no evidence of any significant crossbreeding between the two. 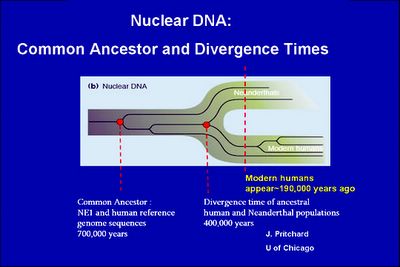 Analysis of genomic DNA from fossilized Neanderthal bones indicated that Homo sapiens and Homo neanderthalensis last shared a common ancestor approximately 700,000 years ago. The two hominids split into into separate species approximately 400,000 years ago, with no evidence of any significant crossbreeding between the two after that time.

The paper will be published in the November 17, 2006 issue of the journal Science. I'll update this link when it's published.

For more info read the much too long press release.
Posted by Michael J. Ryan, Ph.D. at 9:57 AM