The Sea Urchin Genome Sequencing Project (SUGSP) Consortium, announced today the decoding and analysis of the genome sequence of the sea urchin, S. purpuratus. It contains over 814 million letters, spelling out 23,300 genes. 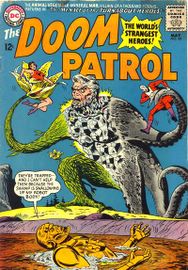 Sea urchins are echinoderms, marine animals that originated over 540 million years ago and include starfish, brittle stars, sea lilies, and sea cucumbers. The purple sea urchin emerged in the North Pacific Ocean during a rapid burst of speciation and diversification 15-20 million years ag

Although invertebrate sea urchins have a radically different morphology from humans and other vertebrates, their embryonic development displays basic similarities.

Some of the notable discoveries in sea urchins are:

- they have most of the same gene families found in man.

- their immunity system gene branch has 10 to 20 times as many genes as in humans.

- they have genes for sensory proteins that are involved in vision and hearing in man yet the sea urchin has no eyes and ears.

"The sea urchin reminds us of the underlying unity of all life on earth," notes Sodergren, co-leader of the project. "It is a similar set of genes and proteins being reused in different ways, different numbers, and at different times in the life cycle to create the diversity of living forms." 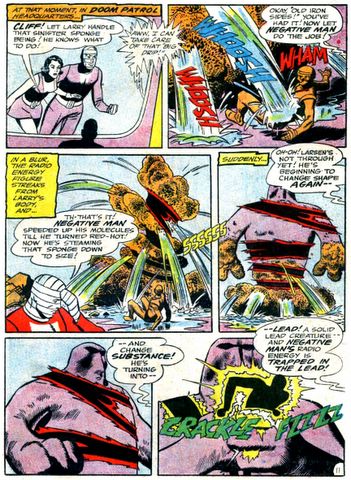