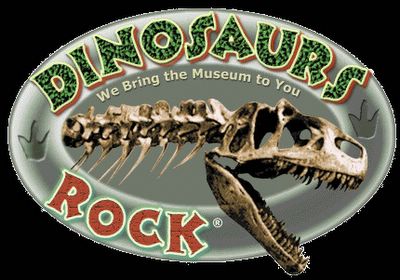 Wairarapa, New Zealand is set to lose a $30 million dinosaur theme park originally planned for the Martinborough countryside. Dinosaurs Rock owner Jackie Bush said interest is very strong from another council "further up the North Island" and they will take the park where there is most support.

In July, Dinosaurs Rock announced the "world-class" park would be situated just outside Martinborough with life-sized dinosaurs created by the special effects supremos at Weta workshop. Weta workshop will still create the dinosaurs, but now Dinosaurs Rock, owned jointly by Mrs Bush and her husband Darren, is in the early stages of talks with another council. Link

Thanks to the Digital Dream Machine Blog for the head’s up on this.
Posted by Michael J. Ryan, Ph.D. at 2:10 PM