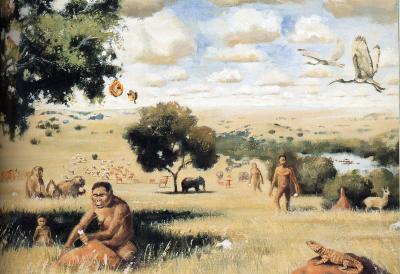 Abstract: Traditional methods of dietary reconstruction do not allow the investigation of dietary variability within the lifetimes of individual hominins. However, laser ablation stable isotope analysis reveals that the ∂13 C values of P. robustus individuals often changed seasonally and 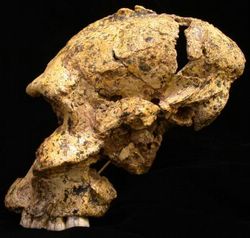 interannually.
These data suggest that Paranthropus was not a dietary specialist and that by about 1.8 million years ago, savanna-based foods such as grasses or sedges or animals eating these foods made up an important but highly variable part of its diet.