How Not To Become A Fossil 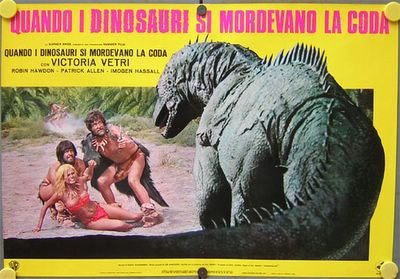 The best way to avoid becoming a fossil is to be small and live in deep, tropical waters.

The co-authors focused on bivalves (clams, scallops, oysters, cockles and their kin), because they serve paleontologists the way geneticists use mice or fruit flies as model systems. Jablonski called the clam "a real bellweather" for understanding many long-term changes in biodiversity.

Perhaps fittingly, parasitic clams fared the worst. "They live inside the burrow of another animal, like a shrimp, or they live parasitically upon the soft tissues of another organism. These guys have a lousy fossil record," Kidwell said. "If you're living inside the tissues, or directly attached to the tissues of another organism and it dies, then you're attached to a corpse of decaying organic matter, which is not favorable to shell preservation." 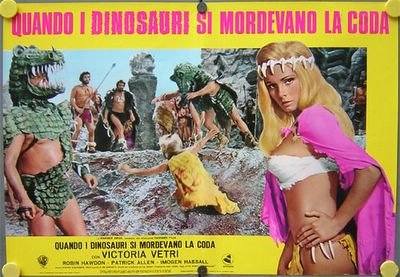 Surprisingly, they found that burrowing clams living within sediments were no more likely to become fossils than similarly sized varieties that lived out in the open. The team also found that shell composition played virtually no role in distorting the bivalve fossil record. That study showed, contrary to longstanding expectations, that clams with durable shells were not better represented in the fossil record than those more prone to dissolving.
Posted by Michael J. Ryan, Ph.D. at 9:56 AM