From A Radio Engine To The Photon Wing 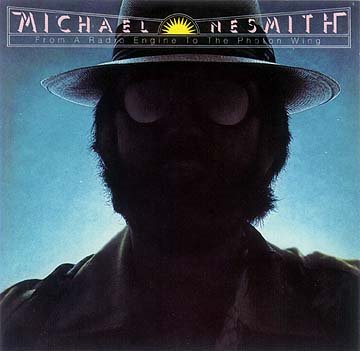 A team of scientists have revealed the discovery of the molecular mechanisms that allow animals to switch genes on or off to gain or lose anatomical characteristics.

"Evolution can and does repeat itself," says Sean B. Carroll, of the report that describes how males of different fruit fly species have independently gained -- and repeatedly lost -- the wing spots that make them appealing to females.

"These spots have appeared and disappeared independently in different species at different times over the course of evolutionary history, and have been junked at least five times in one particular group," says Benjamin Prud'homme. "We have shown that each of these transitions corresponds with changes in how a certain gene is used."

The new study reveals how evolution occurs at the finest level of detail and explains the molecular mechanisms at work when animals lose or gain features.

In the case of fruit flies, the changes in the regulatory elements -- the switches that govern gene activity -- are driven by the preferences of females.

"Female preference is a strong force in the evolution of anatomy," explains Prud´homme. "This phenomenon -- sexual selection -- is all over the animal kingdom. It was one of Darwin's great ideas."

The silhouette on the LP has always reminded me of the molecularly scrambled Al (David) Hedison from the 1958 film, The Fly.
Posted by Michael J. Ryan, Ph.D. at 7:41 PM