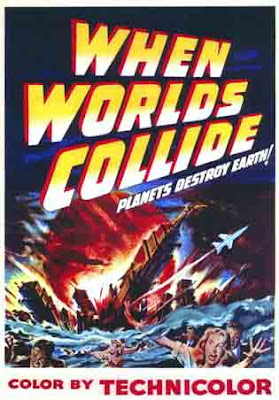 Scientists working on the technique used chemical signatures in seawater and ocean sediments to study the dino-killing impact that occurred at the end of the Cretaceous period, about 65 million years ago.

In what could be a major scientific puzzle, the team's new size estimate for the dino-killing meteorite is a mere 4 to 6 kilometers across. The most recent computer models predicted a size of 15 to 19 kilometers across.

Abstract: Decreases in the seawater 187Os/188Os ratio caused by the impact of a chondritic meteorite are indicative of projectile size, if the soluble fraction of osmium carried by the impacting body is known.

Resulting diameter estimates of the Late Eocene and Cretaceous/Paleogene projectiles are within 50% of independent estimates derived from iridium data, assuming total vaporization and dissolution of osmium in seawater. The variations of 187Os/188Os and Os/Ir across the Late Eocene impact-event horizon support the main assumptions required to estimate the projectile diameter.

Chondritic impacts as small as 2 kilometers in diameter should produce observable excursions in the marine osmium isotope record, suggesting that previously unrecognized impact events can be identified by this method.
Posted by Michael J. Ryan, Ph.D. at 9:27 AM