USC earth scientists turn up clues to explain disappearance of 90 percent of ancient species in the Permian-Triassic extinction event. 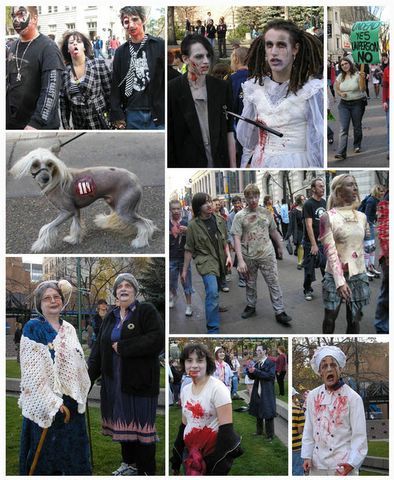 What really caused the largest mass extinction in Earth's history?

The most likely explanation for the disappearance of up to 90 percent of species 250 million years ago, said David Bottjer, is that "the earth got sick." Bottjer, professor of earth sciences in the USC College of Letters, Arts and Sciences, leads a research group presenting several new pieces of the P-T extinction puzzle.

Pedro Marenco, a doctoral student in Bottjer's lab, has been testing a leading theory for the P-T extinction: that a warming of the earth and a slowdown in ocean circulation made it harder to replace the oxygen sucked out of the water by marine organisms. According to the theory, microbes would have saturated the water with hydrogen sulfide, a highly toxic chemical.

For a mass extinction "you really needed a good killer, and it [hydrogen sulfide] is really nasty stuff," Bottjer said.

USC earth scientists will reveal new clues at the annual meeting of the Geological Society of America in Philadelphia Oct. 22-25.

Yes, yes, GSA and SVP meetings are all well and good but I REALLY wish that I had been at the 2nd Annual Zombie Walk in Calgary. Grr…!