A team of scientists has completed a study that explains why the tropics are so much richer in biodiversity than higher latitudes. 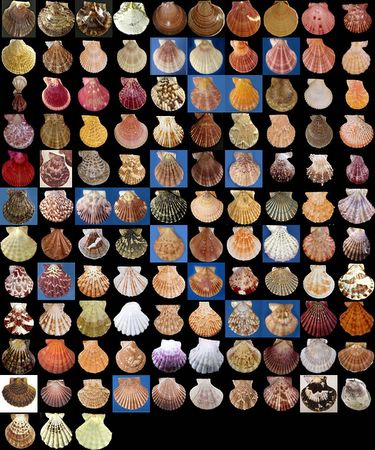 image link
From the U of Chicago press release:

Why the tropics are so much richer in species and evolutionary lineages than elsewhere on Earth has loomed as one of the largest questions facing biologists for more than a century. For the past 30 years, they have tended to view the tropics either as a cradle of diversity, where new species originate, or as a museum of diversity, where old species persist. And no resolution has been in sight.

The fossil data of the past 11 million years has broken this logjam. It shows that it's not an either/or proposition. The new study is the first to amass enough data to dissect the roles of extinction, origination and immigration directly. "I think we've killed the idea that the tropics is either a cradle or a museum of biodiversity. It's both," said Valentine, of UC Berkeley.

The fossil record indicates that the tropics have enjoyed a richness of biodiversity spanning at least 250 million years. The team acquired its data for the Science study by analyzing 150 bivalve lineages back through time and answer a series of key questions: Where do they start? How long do they last? Where do they persist? And where do they spread?

As the paleontologists traced the lineages back into geologic time, they found a consistent pattern in each slice of time, regardless of the prevailing climatic conditions. Over the entire 11-million-year period, they found that more than twice as many bivalve lineages started in the tropics than at higher latitudes. Meanwhile, only 30 varieties of organisms that lived only in the tropics went extinct, compared to 107 that lived outside the tropics, or at all latitudes.
Posted by Michael J. Ryan, Ph.D. at 5:33 PM