On This Day: Charles Darwin Accepted into Cambridge 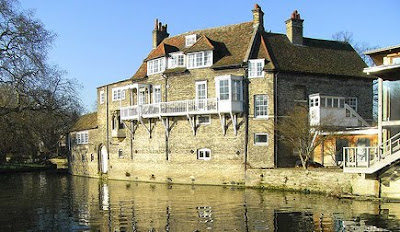 image
In 1827, Charles Darwin was accepted into Christ's College at Cambridge, but did not start until winter term because he needed to catch up on some of his studies. A grandson of Erasmus Darwin of Lichfield, and of Josiah Wedgwood, he had entered the University of Edinburgh in 1825 to study medicine, intending to follow his father Robert's career as a doctor. However, Darwin found himself unenthusiastic about his studies, including that of geology.

Disappointing his family that he gave up on a medical career, he left Edinburgh without graduating in April 1827. His scholastic achievements at Cambridge were unremarkable, but after graduation. Today Cambridge has Darwin College, founded in 1964, for advanced study that only admits postgraduate students. From Today In Science History