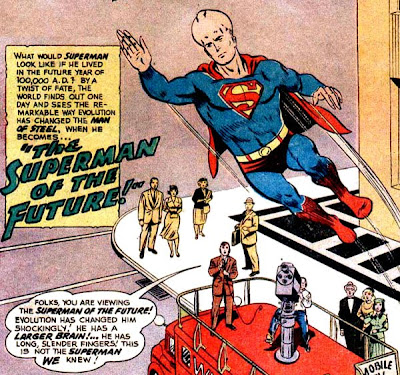 New research shows that Humans evolve at roughly the same rates as other living things.

Taking advantage of data collected as part of a 60-year study of more than 2000 North American women in the Framingham Heart Study, researchers have analyzed a handful of traits important to human health. By measuring the effects of these traits on the number of children the women had over their lifetime, the researchers were able to estimate the strength of selection and make short-term predictions about how each trait might evolve in the future.

After adjusting for factors such as education and smoking, their models predict that the descendents of these women will be slightly shorter and heavier, will have lower blood pressure and cholesterol, will have their first child at a younger age, and will reach menopause later in life.

The changes may be slow and gradual, but the predicted rates of change are no different from those observed elsewhere in nature, the researchers say.

"The take-home message is that humans are currently evolving," said Stearns. "Natural selection is still operating." link
Posted by Michael J. Ryan, Ph.D. at 8:47 AM