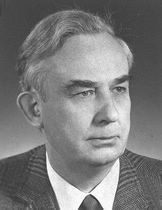 developing phylogenetic systematics,  a coherent theory of the investigation and presentation of the  relations that exist among species. Contrary to the position generally  held during his time, Hennig viewed historical inference as a strictly  logical and scientific endeavor. He first summarized his ideas in 1950  in German which became more widely known with the publication of the  English revision, Phylogenetic Systematics (Hennig, 1966). 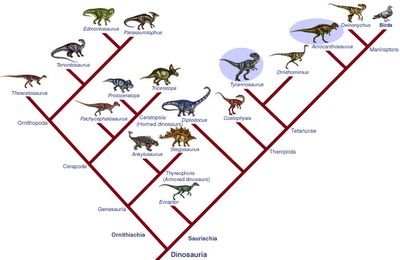 
1. Relationships among species are to be interpreted strictly genealogically, as sister-lineages, as clade relations. Empirically, a phylogenetic hypothesis may be determined.
2. Synapomorphies provide the only evidence for identifying relative recency of common ancestry. Synapomorphies are understood to be the shared-derived (evolved, modified) features of organisms.

3. Maximum conformity to evidence is sought  (his auxiliary principle). Choice among competing cladistic  propositions (cladograms) is decided on the basis of the greatest amount  of evidence, the largest number of synapomorphies explainable as  homologues.

From the Willi Hennig Society . More info about Henning HERE. photo.
Posted by Michael J. Ryan, Ph.D. at 8:43 AM