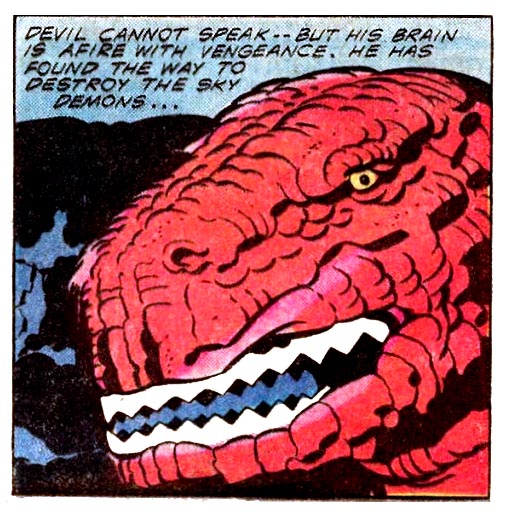 Hay (May 22, 1846 – Nov. 2, 1930) was an American paleontologist whose catalogs of fossil vertebrates greatly organized existing knowledge and became standard references. Hay's primary scientific interest was the study of the Pleistocene vertebrata of North America and he is renowned for his work on skull and brain anatomy. His first major work was his Bibliography and Catalogue of the Fossil Vertebrata of North America (1902), supplemented by two more volumes (1929-30). Hay also wrote on the evidence of early humans in North America. link
Posted by Michael J. Ryan, Ph.D. at 8:35 AM