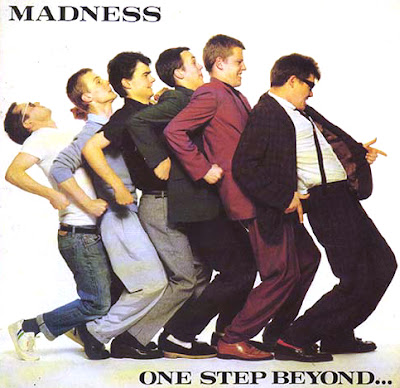 Some vertebrates are more evolved than others...
From the press release:

Researchers have traced the beginnings of complex vertebrates life to microRNA. These tiny molecules only recently discovered reside within what has usually been considered junk DNA. . They are hugely diverse in even the most lowly of vertebrates, but relatively few are found in the genomes of our invertebrate relatives.

The team studied the genomics of primitive living fishes, such as sharks and lampreys, and their spineless relatives, like the sea squirt. By reconstructing the acquisition history of microRNAs shared between human and mice, the researchers determined that the highest rate of microRNA innovation in the vertebrate lineage occurred before the divergence between the living jawless fishes like the lamprey and the jawed fishes like the shark, but after the divergence of vertebrates from their invertebrate chordate relatives, such as the sea squirt.

“Most of these new genes are required for the growth of organs that are unique to vertebrates, such as the liver, pancreas and brain. Therefore, the origin of vertebrates and the origin of these genes is no coincidence.”
Posted by Michael J. Ryan, Ph.D. at 12:17 PM