Reconstructing The Evolutionary History of Mollusks 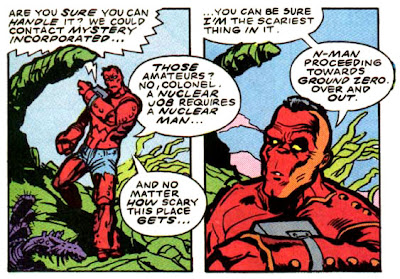 N-Man © Steve Bissette
Deep genomic analysis of Molluscsa shows there is more than 1 way to make a brain. 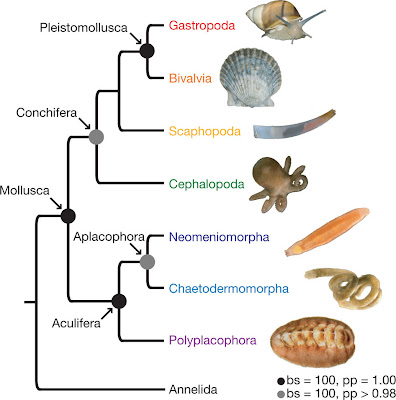 One of the surprising outcomes of the study suggests that the formation of a complex brain in mollusks has independently occurred at least four times during the course of evolution. link 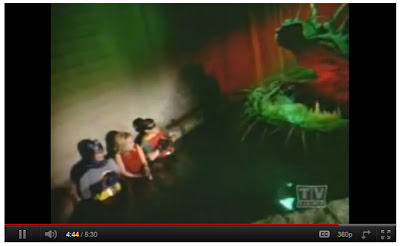