The Oldest Oxygen-Breathing Life On Land 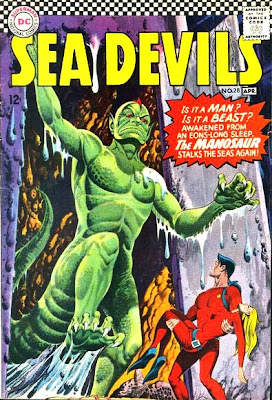 The researchers show the most primitive form of aerobic respiring life on land came into existence 2.48 billion years ago.

The research team made their find by investigating a link between atmospheric oxygen levels and rising concentrations of chromium in the rock of ancient sea beds. The researchers suggest that the jump in chromium levels was triggered by the land-based oxidization of the mineral pyrite.

Pyrite oxidation is driven by bacteria and oxygen. Aerobic bacteria broke down the pyrite, which released acid at an unprecedented scale. The acid then dissolved rocks and soils into a cocktail of metals, including chromium, which was transferred to the ocean by the runoff of rain water.

"This gives us a new date for the Great Oxidation Event, the time when the atmosphere first had oxygen," said Konhauser. "The rising levels of atmospheric oxygen fostered the evolution of new bacteria species that survived by aerobic respiration on land. link
Posted by Michael J. Ryan, Ph.D. at 10:40 AM