The Last Universal Common Ancestor of All Life 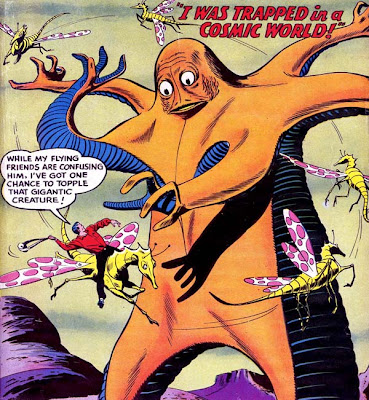 New evidence suggests that the Last Universal Common Ancestor (LUCA) was a sophisticated organism after all, with a complex structure recognizable as a cell.

The study builds on several years of research into a once-overlooked feature of microbial cells, a region with a high concentration of polyphosphate, a type of energy currency in cells.

This site actually represents the first known universal organelle (acidocalcisome), once thought to be absent from bacteria and their distantly related microbial cousins.

By comparing the sequences of the V-H+PPase genes from hundreds of organisms representing the three domains of life, the team constructed a "family tree" that showed that the V-H+PPase enzyme and the acidocalcisome it serves are very ancient, dating back to the LUCA, before the three main branches of the tree of life appeared.

"There are many possible scenarios that could explain this, but the best, the most parsimonious, the most likely would be that you had already the enzyme even before diversification started on Earth," said study co-author Gustavo Caetano-Anollés.

"The protein was there to begin with and was then inherited into all emerging lineages." link
Posted by Michael J. Ryan, Ph.D. at 12:36 PM