Although male American lions were considerably larger than females, male and female sabertoothed cats are indistinguishable in size. This suggests that sabertooths may have been less aggressive than their fellow felines. 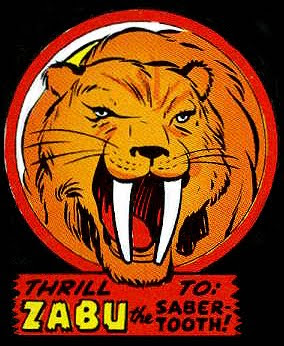 ABSTRACT: Sexual dimorphism has long been purported in the American lion Panthera atrox well-known from the asphalt deposits at Rancho La Brea. However, few studies have quantified this dimorphism. Along with the sabertoothed cat, Smilodon fatalis, we examine sexual dimorphism in dentaries from the Rancho La Brea tar pits using extant Panthera leo as a guide. Although growth rate in large carnivores declines after a certain age, it has been demonstrated to continue well beyond adulthood, therefore age must also be incorporated into a measure of sexual dimorphism in large carnivores. Prior studies demonstrated that tooth wear can be an inaccurate measure of age in Rancho La Brean carnivores, as it is affected by both diet and age. 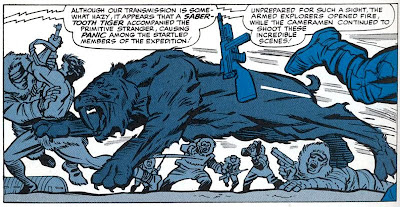 This study, instead, uses per cent pulp cavity closure of the lower canine tooth which is solely a measure of relative age, combined with linear measurements of the dentaries to separate the sexes of these two extinct cats. Results show that P. atrox has similar, or slightly greater, levels of sexual dimorphism than P. leo, whereas S. fatalis shows little to no sexual dimorphism. Our results also demonstrate that both Panthera species continue to grow into adulthood, strengthening the case that it is necessary to incorporate a measure of age into studies of sexual dimorphism in large carnivores, living or extinct. 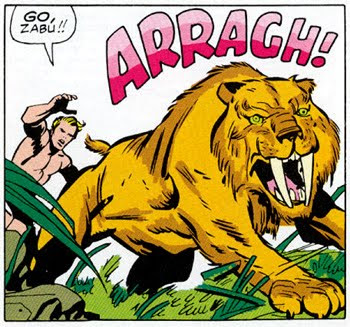