Created This Day: The American Museum of Natural History 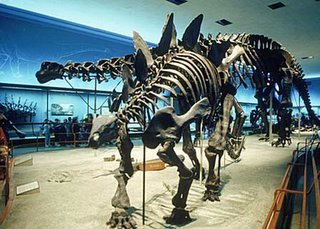 Also, on this day in 1930, Hostess Twinkies were invented by bakery executive James Dewar.

From Today in Science History.
Posted by Michael J. Ryan, Ph.D. at 5:33 PM