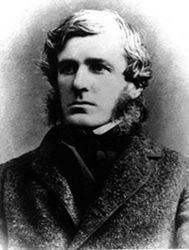 The Billings medal, named in his honour, is awarded annually by the
Paleontology Division of the Geological Association of Canada as a means of recognizing the most outstanding of its paleontologists.