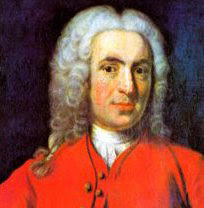 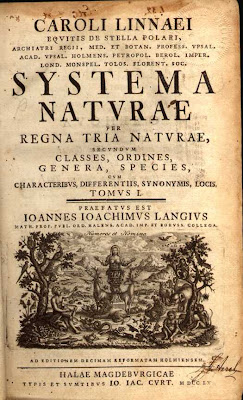 He was granted nobility in 1761, becoming Carl von Linné. He continued his work of classification and as a physician, and remained Rector of the University until 1772.
Posted by Michael J. Ryan, Ph.D. at 9:39 AM