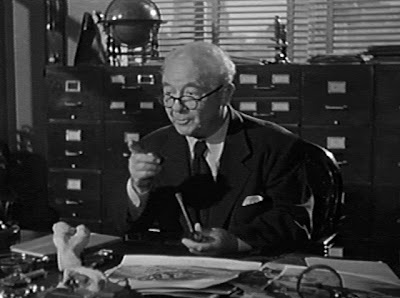 For those of you who seen the film, Elson was the palaeontologist who went down in the diving bell looking for the beast, but who did not make it back up. 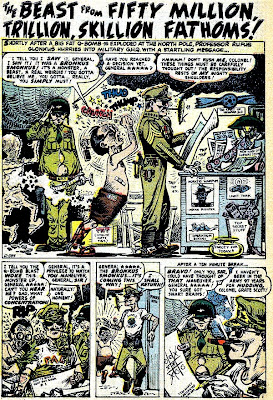 Since I’m still on the road (in Mongolia), this gives me an excuse to point you to this great parody of “The Beast” that you can read the rest of HERE