How Rays & Skates Got Their Wings 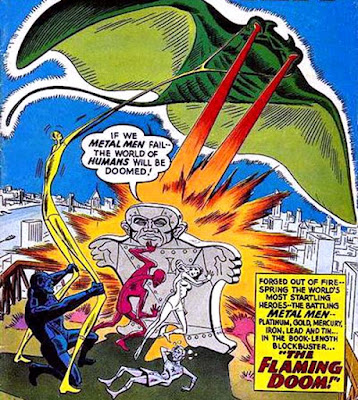 image
The evolution of the striking, wing-like pectoral fins of skates and rays relied on repurposed genes. Studying embryonic skates, they discovered that the rear portion of the fin is built by typical limb-development genes; but the front portion develops through a different set of genes that are usually found in the shoulder areas of other species.